A Little About Me 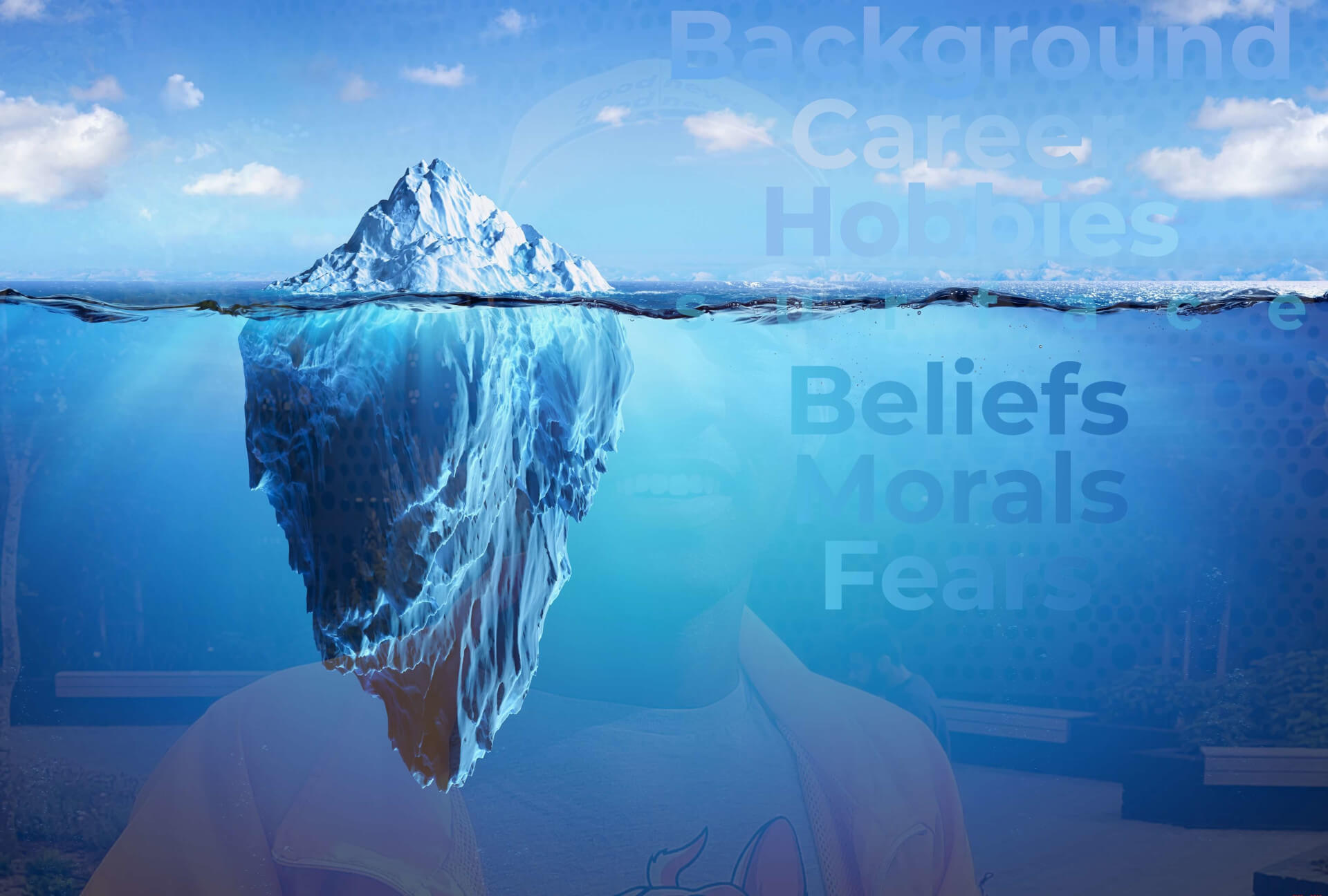 I was thinking about how much to divulge in this blog to let you sufficiently in on my life, but also keep myself employable and then I remembered the Iceberg Theory. This theory alludes to how only a small part (about ten percent) of an iceberg is visible above water, with the rest hidden from view beneath the water. So let’s dive in.

Everyone calls me Tino, but my full name is Tinotenda Asher Muzambi. I’ve always been lowkey grateful that my parents gave me a name that shortens easily, but that’s also come with the caveat of nicknames being hard to come by. That hasn’t stopped some though. Throughout the years I’ve been called T, T-man, T-eye-know and Tintin just to name a few. I like to think of myself as a realist because optimism will let you down and pessimism will depress you, realism is a nice middle ground. It’s not half-full nor half-empty, it’s just a glass of water.

I’m a final year Computer Science student at the University of Cape Town (aka University of Constant Torture). I’ve always had a passion for all things computing from a young age and I’ve had the privilege of being able to follow my passion and I’m absolutely loving it. When I’m not busy with uni stuff, I’m almost always working on some personal project. If you’re interested, you can head over to my Github to check some of them out.

It’s not all code in my world though. One must be a rounded individual and that means stepping away from the screens every now and again. For me, that primarily takes the form of cubing. If you’ve got no clue what I’m talking about, I’m talking about solving a 3x3x3 Rubik’s cube. I took up cubing in January of this year and after learning how to solve a cube, I became hooked. It’s just a very fascinating puzzle that keeps my Computer Science brain intrigued. If you do the Math, there are 43 quintillion possible combinations with a 3x3x3 cube. That’s 43 with 18 zeroes after it! Let that sink in… Now that you’ve done that, I’m still relatively slow averaging 54 seconds with my record currently standing at 44.2 seconds. Once I go sub-thirty, I’ll drop a video on my channel.

My other love is music. My Apple Music library recently surpassed 7000 songs, so the love is deeeeep. Christian Hip-Hop is my favourite genre and it makes up most of my songs. If you’ve never heard of the genre, here are some fire songs you’ve gotta hear:

This one will make you cry

You'll want headphones for this one

I don’t only like listening to music though, I also love reproducing it and sometimes creating my own. And for that, I learnt how to play the piano. Playing an instrument is really an indescribable thing but I think spiritual is a good adjective. If you ever get a chance to learn one, take it.

There’s a lot more to me than the things above the surface, however. I believe that the answer to the question “Who are you?” doesn’t lie in your profession or your hobbies, but instead it goes much deeper. It’s in one’s beliefs, morals, fears, the thoughts that keeps one awake at night. But I’m not about to expose myself like that.

I hope you enjoyed getting to know a little bit more about me. If you listened to the songs and agree that they’re heat, drop a comment. If you think they’re trash, drop a comment too. If you found something interesting on my GitHub, check out my website to get in contact. Stay tuned to blog.tinomuzambi.com for more blogs coming soon.