I'll make the case for both starting with a future consisting solely of smartphones. Smartphones have come a long way, from the early Android days to the Blackberry era to the revolutionary iPhone, the introduction of phablets and today where phablets are now a norm. Even in terms of computing power, phones have become so powerful that they’re even comparable with some laptops. What Apple is doing with their bionic chips is particularly impressive. For reference Apple’s A12X Bionic chip was able to outdo an Intel i7 chip by a sizeable margin. 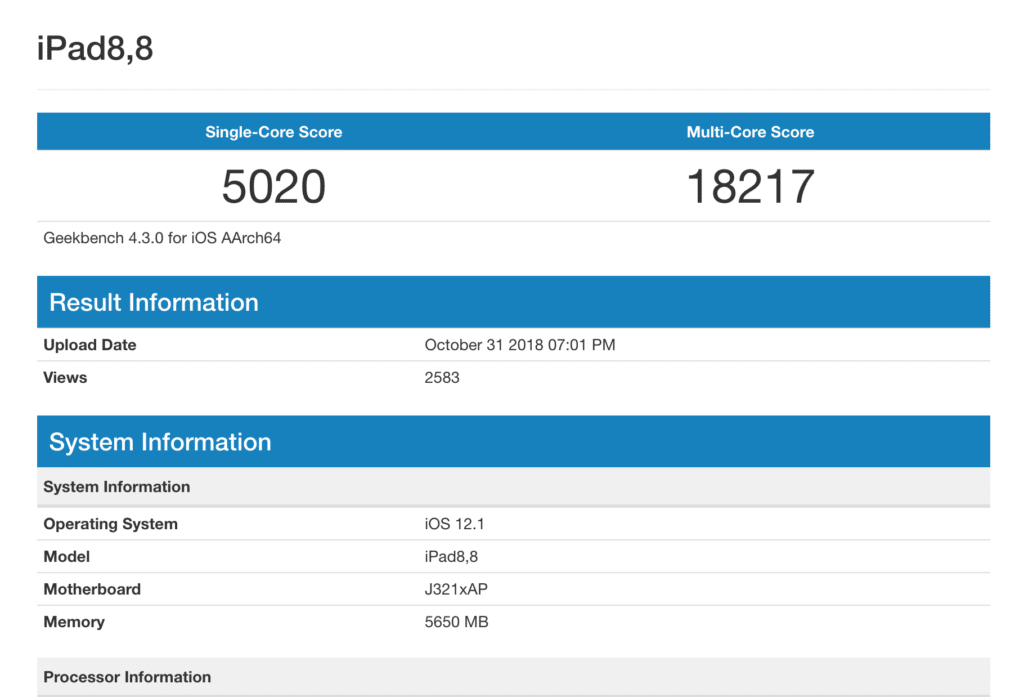 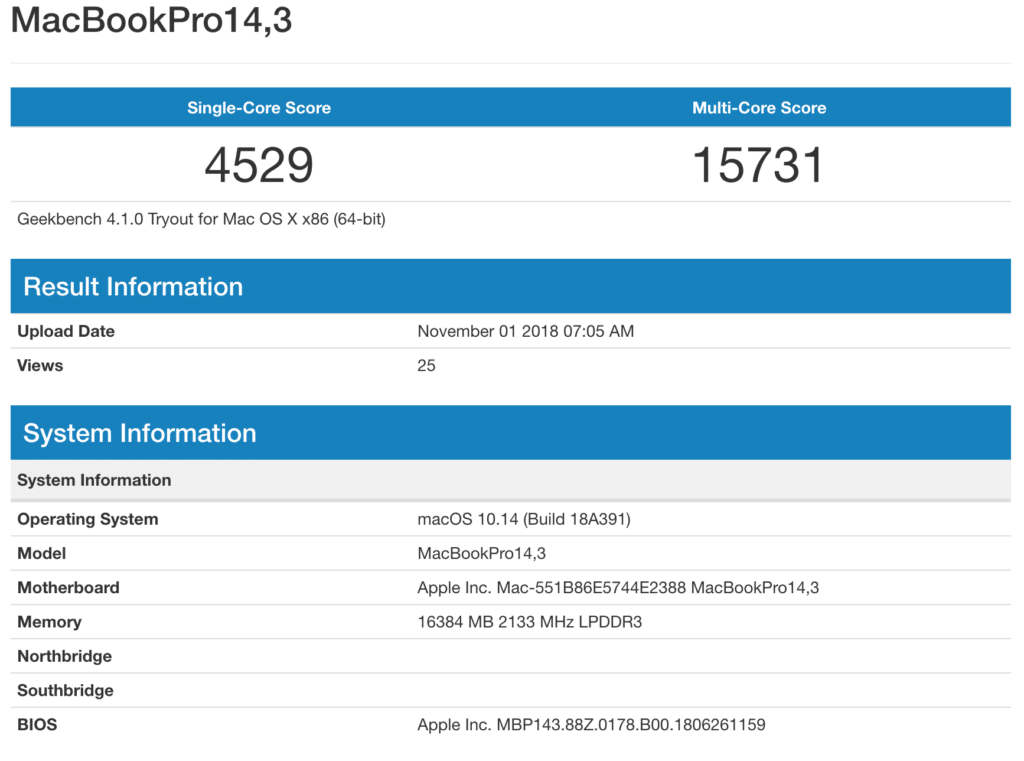 Of course, for peak performance no phone will outperform a highly specced PC because of form factor, heat and such but for most tasks, we can see that phones are now more than powerful enough, especially given that the A12X is now more than a year old. Phones also have the advantage of being extremely portable, extremely light and extremely easy to use. It goes without saying that desktop operating systems are way more complicated than smartphone operating systems. I mean, Windows 10 has the system settings, Control Panel, the registry editor and the Command Prompt whereas Android just has one settings page

One area where I for sure would suffer, is the typing experience. Especially for me, a programmer, whose job is to sit and type words into a computer. Having that now on a comparatively tiny phone screen would be a huge inconvenience. Touch keyboards will just never feel as good as clacking away at a physical keyboard even with the best haptics in the world. With that said, here’s a bold statement: there’s nothing you can do on your phone that you can’t do on a laptop, but the opposite isn’t true.

Laptops too have evolved over the years and nowadays you can find an LTE, 4K OLED touchscreen, 2-in-1, stylus-supported laptop that flies. Okay maybe not that last part but the point is laptops are very versatile and for whatever use case you have, there’s likely a laptop for you. Even though desktop operating systems are more complicated, they’re at the same time more capable and productivity focused than their mobile counterparts. The best thing is that that doesn’t introduce any caveats for when you wanna kick back and relax. They’re arguably better at that as well because Netflix will look much better on a big screen than it will on a phone screen. Games will run much better on the beefier hardware and creatives will have a much more immersive experience on the higher quality screens.

It’ll still be awkward trying to take a group selfie on a laptop or putting a laptop to your ear to take a “phone” call but the fact remains, it’s possible. You’d have a really hard time running Photoshop or typing a thesis on a phone. Granted, in a future with only smartphones, these would be optimised for the mobile experience. But do you really wanna type a 5000 word essay on a phone? Because I for one don’t.

Which future would you prefer? Don’t be swayed by my bulletproof water tight argument, I wanna hear your thoughts. Do you agree with my bold statement? If you were wondering about tablets, they’re obsolete too. Same goes for foldables. I’ll see you in the comments. 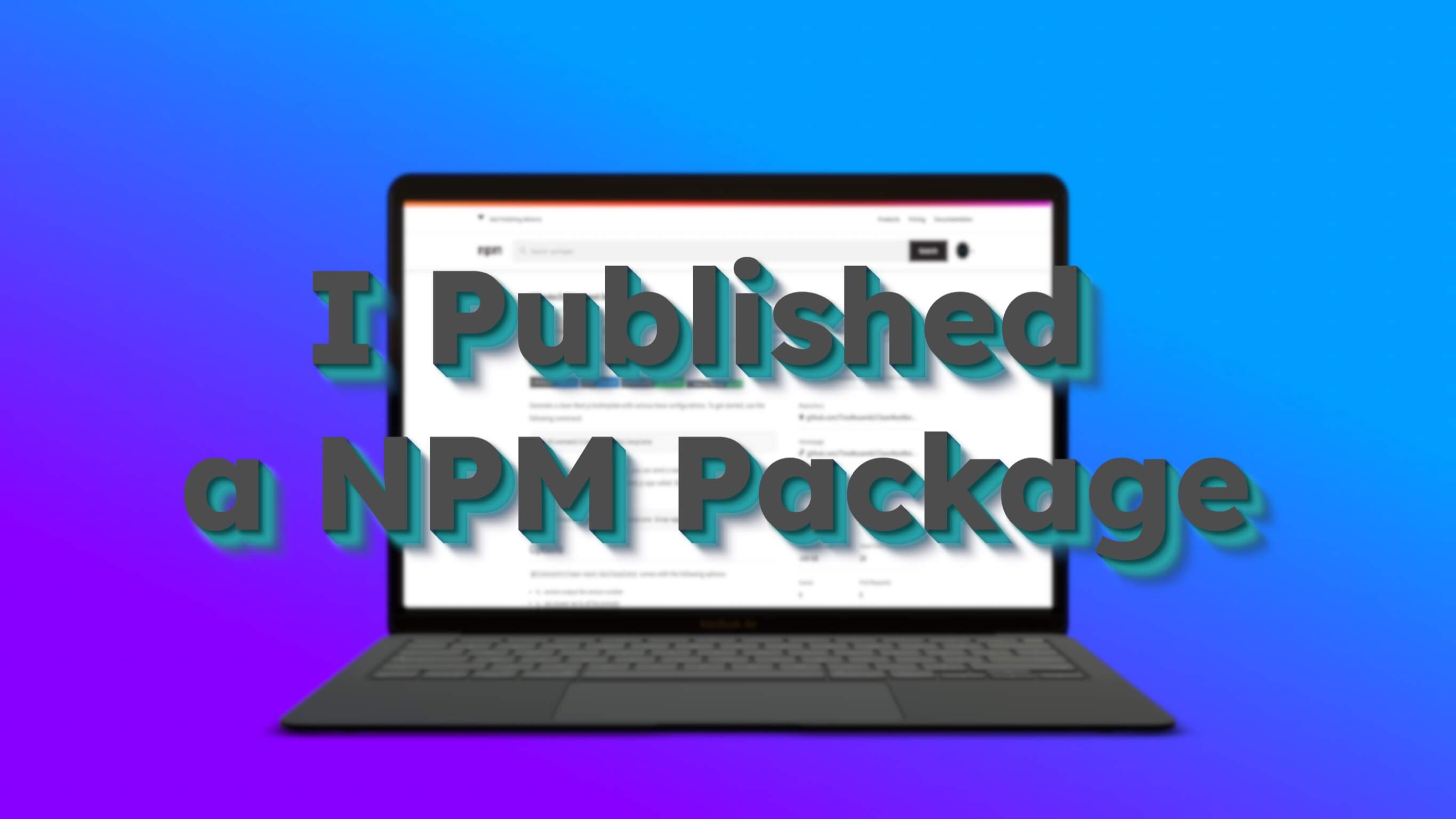